VPN – Users Are Connected, Not Protected

If you are not familiar what is VPN

VPN is known for many aspects of protection and information spreading that we all see is advertised all over the place. But is it the truth, and is everything as transparent as it seems.

Safety – Creates internet identity from another location, faking your identity to lose track for any malware or advertisement that is tracking you using particular network.
Easy access – Download app, software click turn on VPN and you are good to go.
No data collection – all vpn owners state that they do not resell collected data, and your data is safe.
*if company was attacked, your data is taken. Your information you filled in for payment or registration will be sent across using selective network if you don’t pick right and trustworthy vendor for this service. 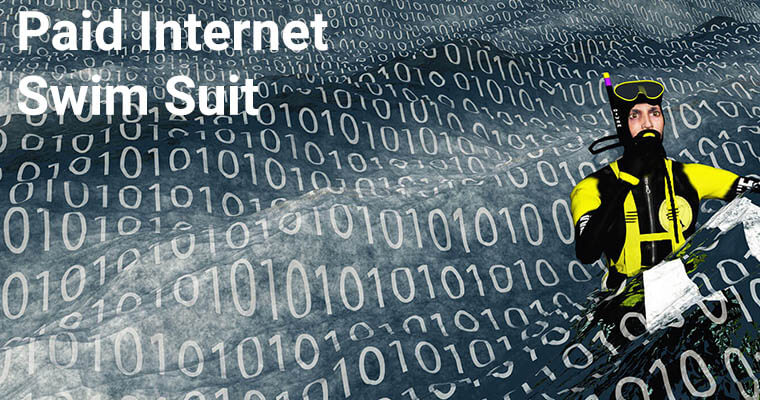 To be more familiarized with a term Whitelabel we can say that it is a representation of full service offered by another entity with separate branding. VPN providers have multiple branches of owners who sell, rebrand the service.
First company who started VPN business model quickly expanded into more companies and turned into coporation. There is article describing owners and resellers of VPN services.

Owners of VPN service and servers within are shared.
Even though advertisement states that you will be secure and protected from data tracking, VPN service cant protect users from its users.
Paid intranet – VPN:
Article that caught my eye: These 7 Companies Secretly Own Dozens of VPNs
Even though article is written by competitors and advertised to be at the top of google search, truth is there.

How To Be Secure For Real 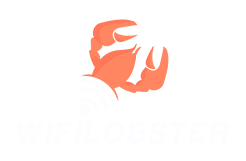